When should you send a sick kid to school? Consider the Jordan rules 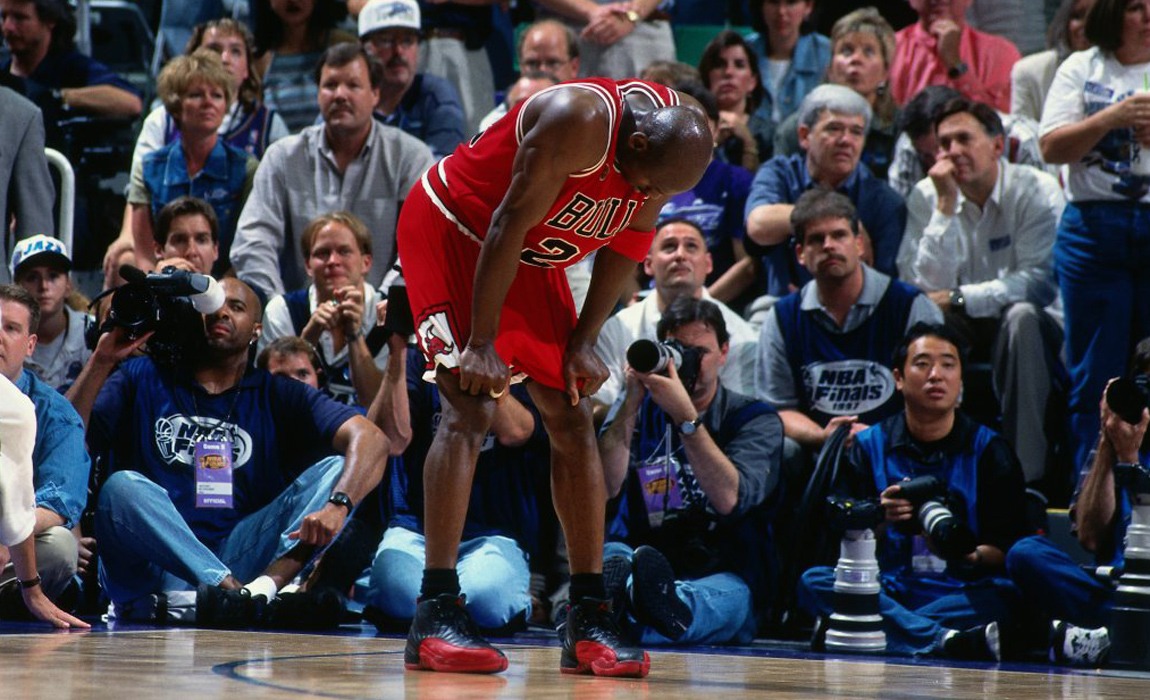 Michael Jordan’s legendary “flu game” is an enduring inspiration in my house, though not for the reason you might think.

Jordan scored 38 points in Game 5 of the 1997 NBA Finals despite being so weakened by flu-like symptoms that he needed teammates to prop him up during timeouts. Most people consider that game to be the epitome of MJ’s unrelenting competitiveness. I consider it an endorsement of my belief that kids shouldn’t call in sick for any reason short of a severed limb.

This has led to a few regrettable incidents, such as the time I encouraged my son to play a basketball game when he was paler than Casper the Friendly Ghost, and the time I dragged my nauseated toddler daughter to the office so I could do some work, only to see her upchuck in a colleague’s trash can.

But for the most part, I think this attitude teaches children to tough it out when they’re not feeling their best. The world is going to expect that when they grow up, so why not learn it when they’re young?

When it comes to sending a sick child to school, though, there’s no denying that parents get something out of it, too.

For working moms and dads, a child’s unexpected illness can be anything from a minor irritant to a job killer. So we have plenty of motivation, character-building aside, to give little Timmy some Children’s Tylenol when he’s warm and hope he makes it through the school day without his head bursting into flames.

Most districts have policies meant to keep the truly sick kids at home, including those with contagious illnesses such as strep throat or pink eye, and those who, within the last 24 hours, have experienced vomiting or a fever of 100-plus degrees. I grudgingly go along with those rules, but there’s still plenty of wiggle room that can be exploited by a harried parent.

Consider the common cold: School guidelines sometimes call for kids to stay home when their symptoms interfere with their ability to learn. Well, what does that mean?

I’ve pushed the limit enough to know I’m not the best authority on when to keep a kid home, so I asked a couple of experts about where parents should draw the line.

Beth Mattey, president of the National Association of School Nurses, said parents should be especially cautious with younger kids, who aren’t as vigilant about preventing others from getting sick by covering their mouths when they cough, and washing their hands regularly.

That said, if an older child is warm but still below his district’s fever threshold — the Delaware high school where Mattey works has a cutoff of 100.4 degrees — it’s probably fine for him to go to class if he otherwise feels OK, she said.

“Parents know their kids the best,” she said. “They know when kids are generally not feeling well. We certainly don’t want to encourage kids to stay home willy-nilly. … As long as they aren’t running a fever or show obvious signs of an illness, certainly we need to encourage them to go to school.”

But Mary Anne Wesoloski, president of the Illinois Association of School Nurses, said there’s also a bigger picture to remember.

“You have to look at the endgame,” said Wesoloski, who works as a school nurse in Barrington, Ill. “(Keeping ill children home) comes back to benefit them. If they’re not at school getting their friends sick, they’re not getting it back a week later. … In the long run, everybody wins when these guidelines are followed.”

In the short run, though, parents still have those pesky work commitments to manage, which sometimes leads to kids going to school when they shouldn’t. Wesoloski said she understands the pressure of making that “go/no go” decision quickly in the morning, especially for single parents or those in non-salaried jobs, where taking time off means less money in their paychecks.

“Sometimes parents feel they have no choice but to send their kids,” she said.

I’m fortunate to have understanding bosses and a job with some flexibility, so generally I’m able to make that choice. So while I’m still strict about having my kids go to school when they’re not feeling tip-top, I’m trying to ease up a little.

After all, not every school day should be treated like the NBA Finals. Just most of them. 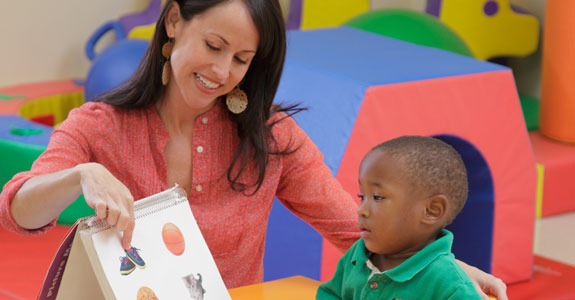