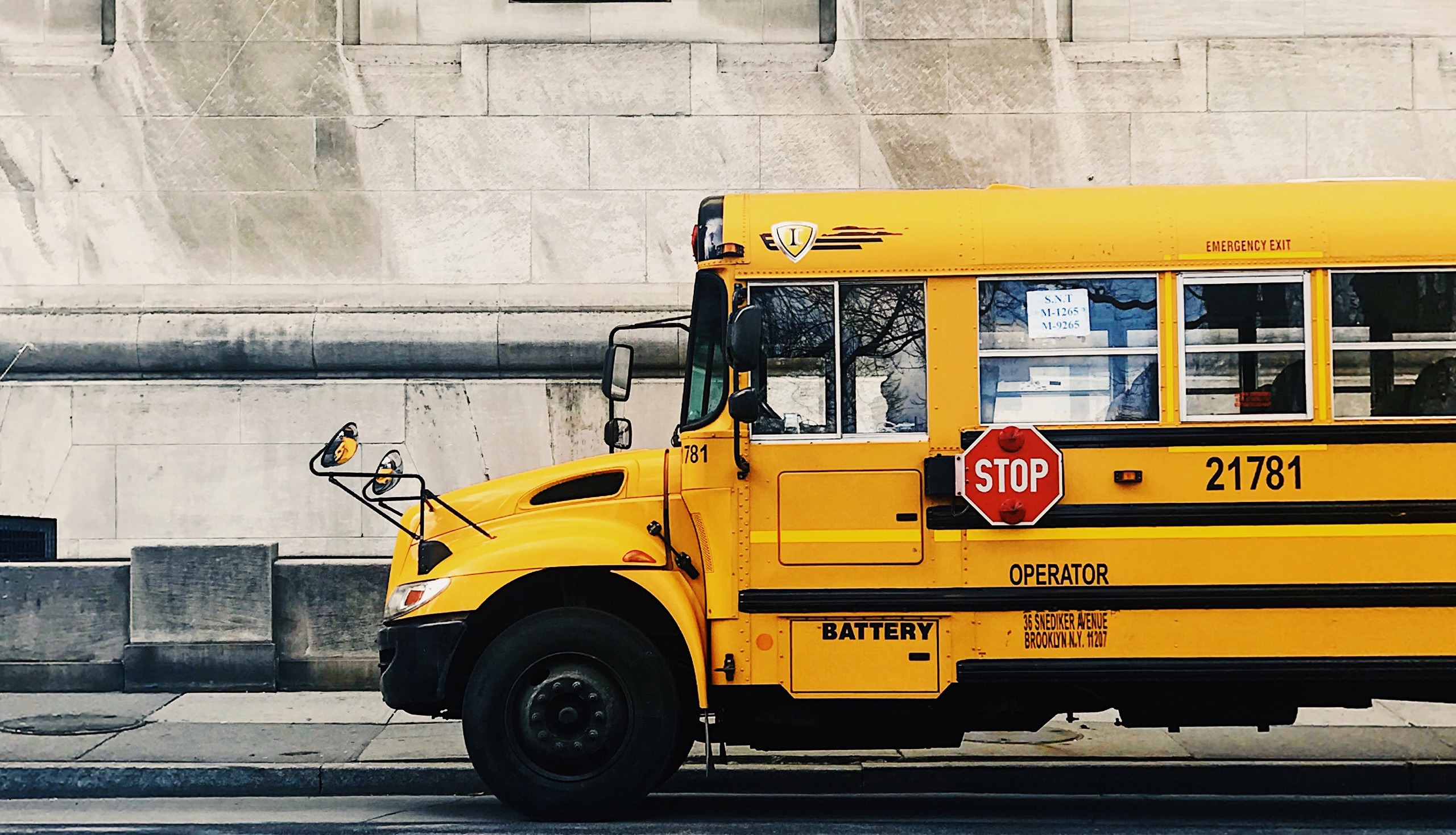 Staff members of the Tri-County Area School District in Plainfield, Wisconsin are leaning on each other for support after the death of a 6-year-old kindergarten student while she attempted to board her school bus.

A vehicle was reportedly traveling in the same direction as the school bus on Highway 73 in Waushara County at approximately 7:15 a.m. on Monday, when it ignored the flashing lights at the stop.  The vehicle attempted to pass the bus on the right side where students board, when it hit the girl and her 4-year-old sister.

The 6-year-old girl was killed at the scene, while her sister was briefly hospitalized with minor injuries.

An investigation conducted by the Wisconsin State Patrol in conjunction with the Waushara County Sheriff’s Department is ongoing.

On Tuesday, the district announced it continues to offer counseling services to all students and staff who request them. Specific counseling is being extended to the students on the bus at the time of the incident, as well as to the bus driver.

As of this writing, the family of the two girls is also planning on visiting the elementary school to meet with a counselor.

By coincidence, students in grades 7 through 12 were already scheduled on Tuesday to have a guest assembly speaker, Terrence Talley, from the Youth Alive speakers network. The topic “Don’t Give up” started the day on what the district called a much-needed positive note.

Many members from both the community and neighboring schools are offering financial support for the victim’s family. For example, the family of a young man with terminal cancer donated $2,700 in funds that the district and community raised for him just last week.

“The thoughtfulness and humanity being shown by many are both inspiring and humbling,” the district said in an announcement. 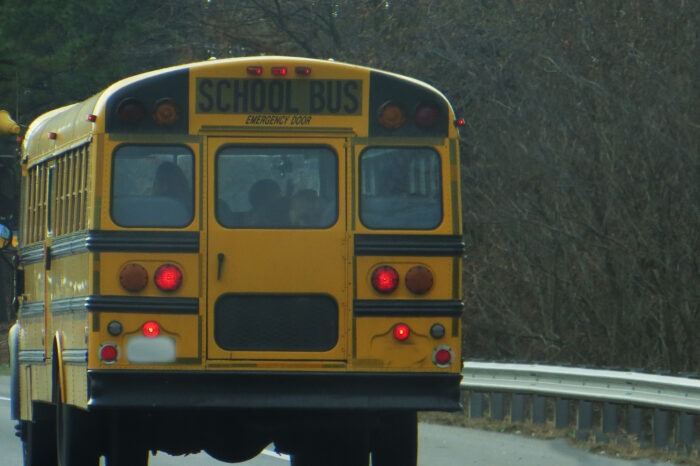 'Handle these kids yourself': Driver abandons school bus full of kids while taking them home