The Kids Have Spoken: Discipline Helps, Trophies For Everyone 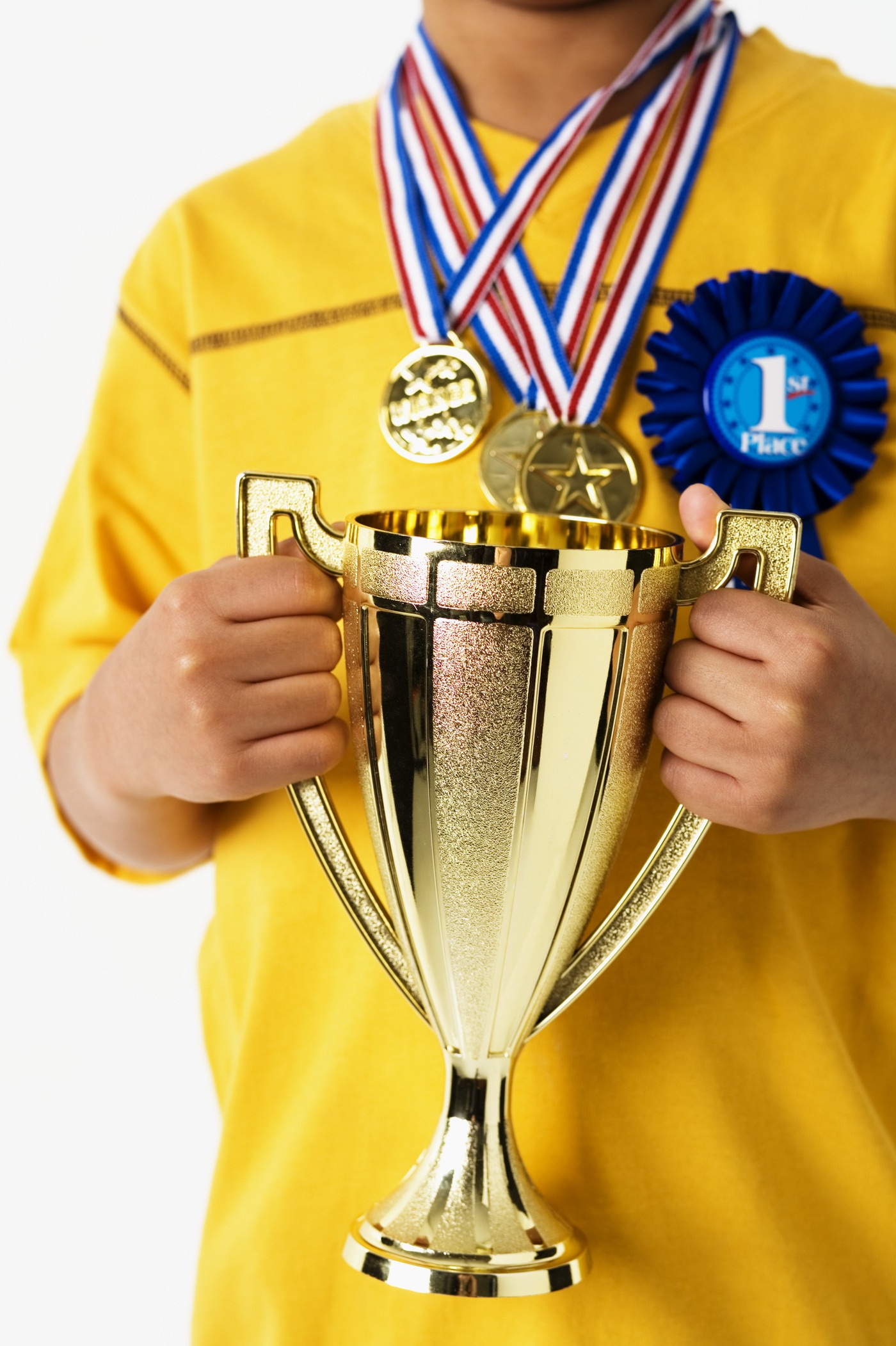 Good news for “mean” moms and dads out there: Nearly 8 out of 10 kids say they think discipline helps them behave better, a survey by children’s magazine Highlights has found. And 60 percent give participation trophies — derided by some as a reward for just showing up — a thumbs-up.

Conducted in April and May last year and released this week, the annual “The State of the Kid” survey asked 1,754 children age 6 to 12 — roughly evenly divided between boys and girls — about discipline, money matters and competition. (Last year’s survey asked kids about parental distraction, school and extracurricular activities.)

How do they know when their parents — who a somewhat surprising 60 percent of kids say are “easygoing” — are mad? It seems we’re a bunch of yellers: 65 percent use verbal cues, such as raising their voice, telling them directly or using their kids’ full names (you know you’re in a particular kind of trouble when your mom runs through all your siblings’ names before she gets to you).

In a distant second, kids say 36 percent of their parents use nonverbal cues such as the dreaded “look.” (Here’s a cute video of the kids discussing “the look,” “the face,” and what disciplinary methods they would use if they were the parents).

On the topic of whether only winners deserve trophies, 60 percent of kids surveyed say everyone deserves an award, citing hard work and fairness as the main reasons. That number drops to 46 percent, however, among 11- to 12-year-olds.

There’s been renewed debate on the subject since Pittsburgh Steeler linebacker James Harrison posted a diatribe against participation trophies for just participating earlier this year — including a promise to return the two such awards his sons received.

“I’m not sorry for believing that everything in life should be earned and I’m not about to raise two boys to be men by making them believe that they are entitled to something just because they tried their best…cause sometimes your best is not enough, and that should drive you to want to do better…not cry and whine until somebody gives you something to shut u up and keep you happy.”

Is winning everything? Or is there something more to be gained from youth athletics? And what does “earn” mean anyway? Over at NPR’s The Giant Foam Finger, the sports’-themed offshoot of the Pop Culture Happy Hour podcast, our very own Stephen Thompson and Gene Demby have a spirited and thoughtful conversation on the subject — including a loving reference to everyone’s underdog football hero. Give it a listen.

On money matters, the survey found that only 44 percent of kids report receiving an allowance — 34 percent do chores and 10 percent who do not. And the most used strategy for convincing their parents to buy them something? An answer surprising to no parent who has ever taken their child into Target: begging (32 percent).

Would your kids have answered the survey questions that same way? Do you think allowances should be earned? What about trophies? Feel free to sound off in the comments section below. 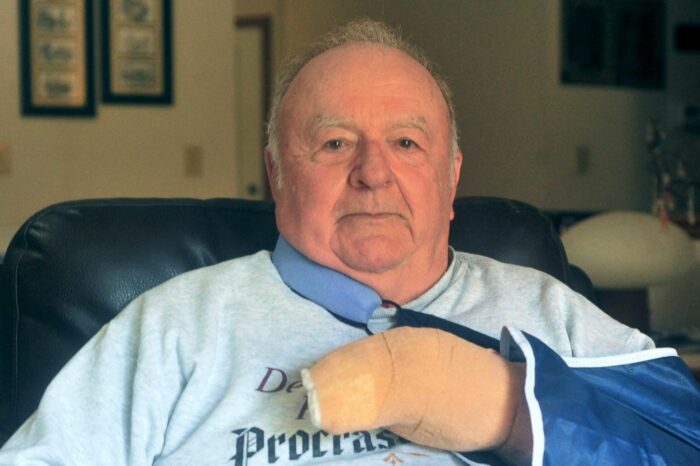