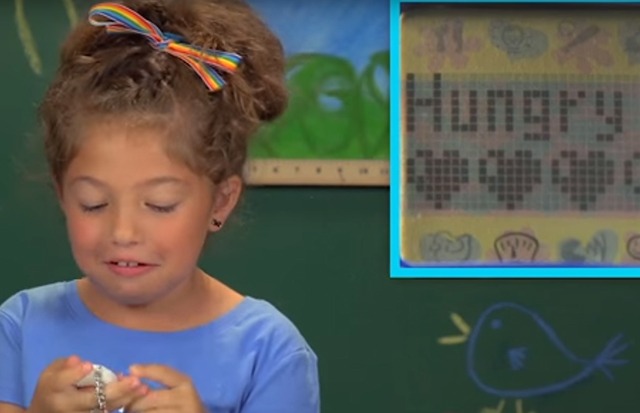 BEEP! BEEP! BEEP! Some of us still have fond, or in most cases frustrating, flashbacks of our needy Tamagotchi pet. It would beep all hours of the day and night, reminding us to feed it, play with it and pick up its poop.

The electronic toy, made by Japanese company Bandai in the late ’90s, was a keychain-size virtual pet. Tamagotchis were supposed to be adorable aliens who needed our constant love and attention, or they would die.

In the latest “Kids React” video by new-media production duo Benny and Rafi Fine, also known as The Fine Brothers, children aged 7-12 play with the same Tamagotchi electronic toys we loved and hated.

Some of the kids immediately thought the low-fi creature was cute while others weren’t impressed with the design.

Once the Fine Brothers explained how to play with their Tamagotchi pet, the kids fed electro critters to keep them from getting too hungry.

The kids were clearly unimpressed when they found out there’s only one game, guessing if their pet would move right or left, on the first Tamagotchi.

“Doesn’t this get tiring after awhile?” Krischelle, age 11, asked.

Not surprising, once the Tamagotchi’s signature beeping started, the kids were immediately irked by the constant noise. They were even more shocked to learn that the toy would often beep to wake up its owner in the middle of the night when it needed something.

Of course, kids that didn’t take care of their Tamagotchis learned the hard way that the electronic pets would die. 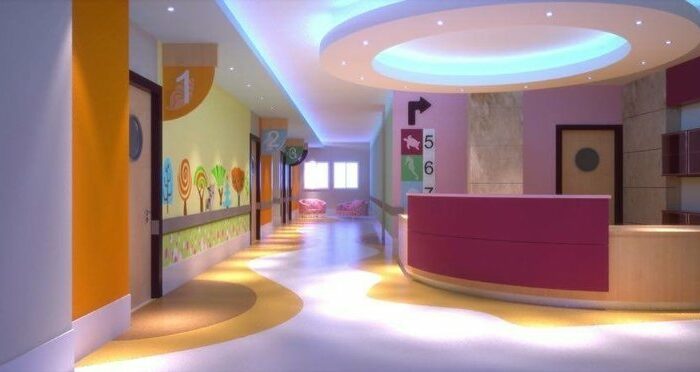 In Gaza, Kids With Cancer Have 'Virtually No Care.' One Group Hopes To Help