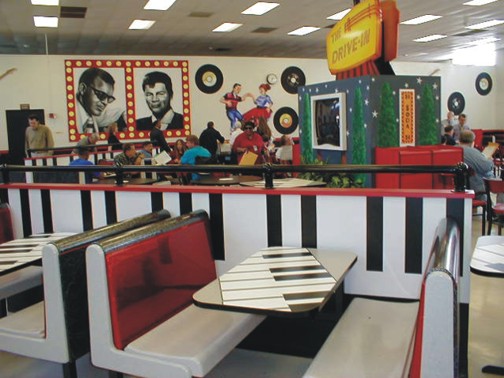 Within a day of the Dec. 2 terrorist attacks that killed 14 people in San Bernardino, Calif., bomb-detecting dogs swept through local public schools that attacker Syed Farook had visited in recent weeks, a district official said.

The “extra precaution” was necessary, city schools spokeswoman Linda Bardere said, after the district learned that Farook was a health inspector for San Bernardino County’s Environmental Health Services and had visited 10 sites, nine of which were schools, in late October and early November.

County records provided to USA TODAY show that Farook inspected the cafeterias from Oct. 22 through Nov. 5.

Bardere said the district sent bomb-detecting dogs through a local high school that Farook inspected on Oct. 23, less than six weeks before the attacks. A bomb-sniffing canine unit from the San Manuel Band of Mission Indians searched the pool and kitchen areas at Arroyo Valley High School on Dec. 3, “as an extra precaution,” she said in an e-mail.

Nothing unusual was found, Bardere said. Local police swept nine sites the same day and “did not find anything abnormal,” she said.

School district officials learned less than a day after the shootings that Farook had inspected the high school. She said the district called in the San Miguel Band of Mission Indians because school police were busy at the shooting site.

“Because this was such an unexpected attack at the Inland Regional Center, we didn’t want to take any chances,” Bardere told KPCC.

After nothing suspicious was found, officials pulled records for other school cafeteria inspections carried out by Farook and found that he had visited the other 10 campuses as well, the San Bernardino County Sun reported.

FBI officials have said they have no evidence that Farook, 28, and his wife, Tashfeen Malik, 27, had other targets in mind, but school security consultant Ken Trump on Tuesday told USA TODAY that if terrorists “want to strike at the heart of America, they will strike at our children. Schools remain soft targets and sustained resources for comprehensive school emergency planning have been all but eliminated from federal and state budgets.”

Farook also inspected private cafeterias, and on Monday, Stephen Porter, the pastor of St. Catherine of Siena church in Rialto, Calif., told county officials that he had removed from the church kitchen an inspection sign signed by “S. Farook,” out of respect for the families of victims, The Orange County Register reported. One of the 14 victims, Yvette Velasco, was a parish member.

“I didn’t want anyone going into the kitchen, photographing the sign or Googling it, especially if the family was around,” Porter told The Register. “Technically, we have to display the sign, but I didn’t want it out. We told the county we didn’t want to offend anybody.” 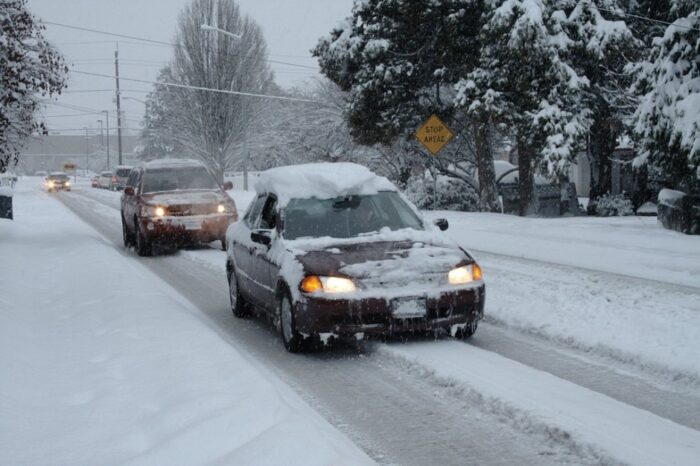