The dangers of texting while parenting 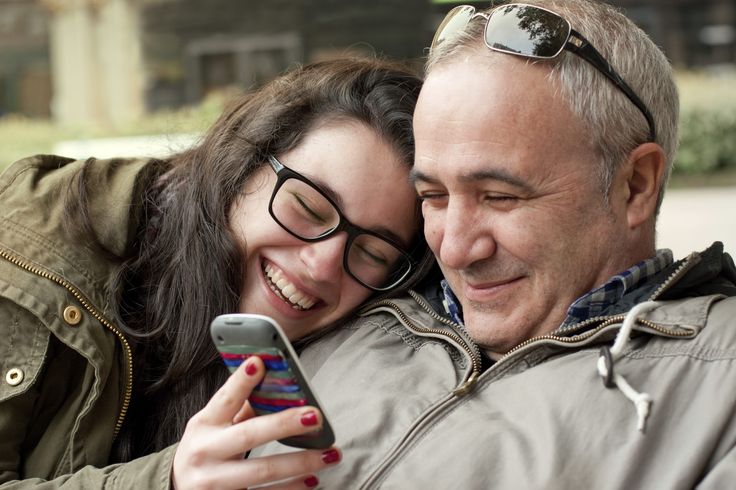 Picture this: A family vacation in the Caribbean. Powder white sand, turquoise waves. Eraina Reed’s son plays in the surf as the water washes over her feet. It’s peaceful, serene…and then…

Suddenly, Reed’s iPhone, which she happens to be holding, vibrates in her hand. Before she knows it, she’s halfway through an office email.

It happens to her at home, too. Moments before her son dozes off in his bed, her fingers itch to snatch up the smartphone from his nightstand and check her work email. It disrupts her ability to savor a sweet moment with her kid.

Reed admits she is addicted to her smartphone, and she feels conflicted about it.

As a senior information technology officer for a major international financial institution in Washington, D.C., where Reed has worked for 16 years, “the core of our work is touching devices,” she said. But Reed, 41, is also a single mother to her 7-year-old son, whose name she asked to withhold for this article.

“Do I really want to miss this small moment with my son for this ridiculous work email that seems like a crisis right now, but in the grand scheme of things is not?”

She says he’s never been hurt while she tapped away on her phone, but her job competes for her time.

“I’m not a firefighter. I’m not an EMS worker. No one is going to die if I don’t check my email,” Reed said. “But do I really want to miss this small moment with my son for this ridiculous work email that seems like a crisis right now, but in the grand scheme of things is not?”

More than ever, researchers say parents like Reed strain under the weight of balancing family and work demands. Over half of all working parents said it’s difficult to do both, according to a recent Pew Research Center survey. Meanwhile, the use of mobile devices, such as smartphones and tablet computers, climbs nationwide.

For years, mobile devices have crept into people’s home life, giving employers and friends round-the-clock access “during a time that would otherwise be family time,” says Jenny Radesky, a mother of two and a pediatrician who specializes in child development at Boston Medical Center. She also studies how mobile devices influence parenting today.

Social science research, she said, is just now catching up with technology to gauge how such pervasive disruptions affect the relationships between parents and their kids.

When a child’s rival for his or her parent’s attention is a smartphone, Radesky’s research suggests that there’s often no contest. The smartphone often wins.

In a 2014 article published in the journal Pediatrics, she conducted an experiment that involved observing a small group of 55 caregivers with at least one child who appeared to be age 10 or younger during meals at fast food restaurants in Boston. (Note: The subjects didn’t know they were being observed.)

Forty caregivers pulled out their cellphones while kids munched away, and 16 were fixated on their devices for the entire meal. They rarely interacted with the kids.

“This is a really new problem that parents haven’t had to deal with before,” Radesky said. “So much of our lives are contained in these little devices that take our energy and sap our resources.”

Researchers also observed that caregivers absorbed in their mobile devices often lost their cool when kids at the table acted out in “escalating bids for attention.”

This study wasn’t designed to reveal national trends, Radesky said. Instead, she conducted it to identify behavioral themes that would help researchers develop future quantitative studies and better understand the role smartphones and tablet computers play in families.

“This is a really new problem that parents haven’t had to deal with before,” Radesky said. “So much of our lives are contained in these little devices that take our energy and sap our resources.”

And while it’s tempting to think you can watch your Facebook newsfeed and child at the same time, you probably can’t.

The parts of your brain that process sights and sounds can max out. These temporary conditions are called inattentional blindness and deafness, says Nilli Lavie, who explores how distraction influences the brain at the University College London Institute of Cognitive Neuroscience.

The visual cortex processes information sent by the eye’s retina, such as your child darting across the playground. But lots of information sent at once — think scrolling on your smartphone through an epically long office email thread that lists 23 new tasks due tomorrow — overwhelms the visual cortex. As a result, you may not notice that your child just tripped and fell.

“We have shown that the brain parts that normally respond to motion can only respond to motion if the task that people are performing is not too demanding on their attention,” Lavie said. “If it is more demanding, it will reduce the brain’s ability to perceive information that is not a part of the device you’re engaged in.”

These factors also provide insight into why distracted driving is so dangerous.

Distracted parenting might be influencing something else: a kid’s tendency toward risky behavior.

The American Academy of Pediatrics released a study in April that tracked playground injuries and caregivers’ cellphone use. Researchers observed 50 pairs of caregivers and kids at seven playgrounds in or near New York City. They wanted to know how well the caregivers listened to and looked after their kids and the degree to which the caregiver was engaged or distracted.

In the six hours and 11 minutes that ticked by, caregivers spent about one-quarter of them distraction-free. If they weren’t talking to another parent, caregivers often focused on their buzzing phones. And when a caregiver was preoccupied with an electronic device, their child was three times more likely to take risks on the playground.

When a caregiver was preoccupied with an electronic device, their child was three times more likely to take risks on the playground.

After the study was published, one of its authors, Ruth Milanaik, said people challenged the finding, arguing that the playground is where children learn how to manage risks. She says that’s fine, but a parent should be alert and aware at all times.

“If you’re going to take the one-foot jump into the sandbox, Mommy should be there watching.”

Milanaik, a pediatrician at Long Island Jewish Medical Center in Great Neck, New York and a mother of five, knows what it’s like to be distracted, and she fights the impulse when she’s with her kids.

“When I go to the playground, I put my phone away, and I enjoy watching them, and I guide them when they need to be guided,” she said. “I need to make sure they’re safe. They’re more important than what’s happening on my newsfeed.”

One research challenge is that mobile devices are often so tightly woven into people’s lives (one-fifth of Americans say they are almost constantly online) that parents don’t realize the degree to which they’re guilty of distraction.

Of course, smartphones aren’t all bad. And they’re not going anywhere, anytime soon. Alexis Lauricella of Northwestern University’s Center on Media and Human Development focuses on ways that parents can make the smartphone more of a tool and less a distraction. The team has developed an app that delivers text messages with parenting tips.

For example, a tip for the bus stop suggests counting with your kids the yellow cars that drive by. Another text might simply say, “Hey Mom, you’re doing a great job,” or “It’s okay to take a break sometimes.”

Meanwhile, Eraina Reed’s balancing act continues. She’ll leave work early one day for a 2 p.m. school event, but have a 6 a.m. conference call with staff in India the next morning. Her work, both at home and in the office, is non-stop.

She works 11 months of the year so she can take a month-long vacation. Of course, just as in Turks and Caicos, she still has trouble unplugging when she’s not on the clock.

“What I’d like to say is that my family is the most important thing to me, but on the other hand, I find myself allowing this phone and this email to sneak their way into my life.” 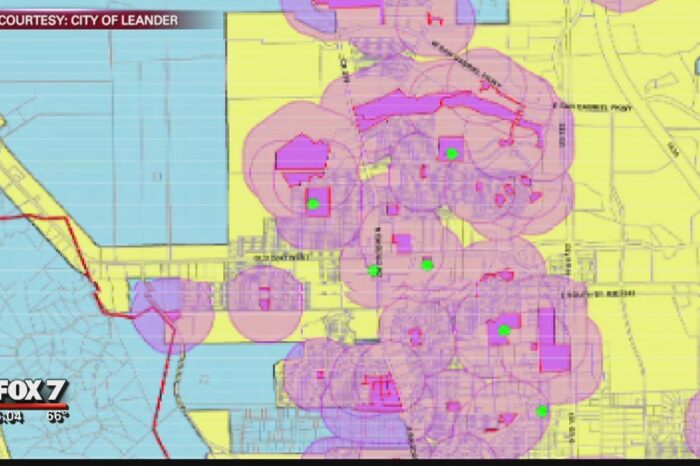