Children will bear the brunt of climate change – UNICEF report 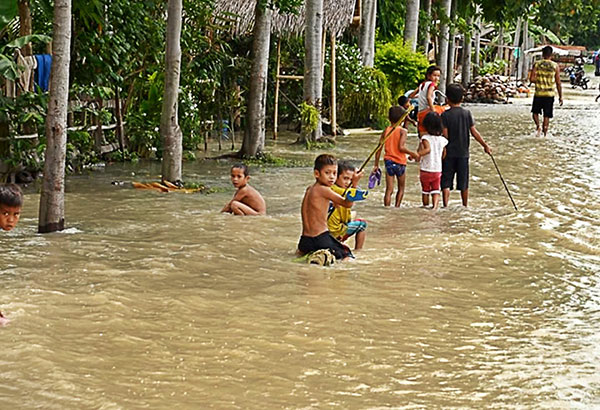 More than half a billion children live in areas with extremely high flood occurrence and 160 million in high drought severity zones, leaving them highly exposed to the impacts of climate change, the UN Children’s Fund (UNICEF) said in a report released ahead of the 21st United Nations climate change conference, known as COP21.

“Today’s children are the least responsible for climate change, but they, and their children, are the ones who will live with its consequences. And, as is so often the case, disadvantaged communities face the gravest threat,” he continued.

Climate change means more droughts, floods, heatwaves and other severe weather conditions. UNICEF is underlining that these events can cause death and devastation, and can also contribute to the increased spread of major killers of children, such as malnutrition, malaria and diarrhoea. This can reportedly create a vicious circle according to the agency – a child deprived of adequate water and sanitation before a crisis will be more affected by a flood, drought, or severe storm, less likely to recover quickly, and at even greater risk when faced with a subsequent crisis.

The report, Unless we act now: The impact of climate change on children, finds that the vast majority of the children living in areas at extremely high risk of floods are in Asia, and the majority of those in areas at risk of drought are in Africa.

Meanwhile, world leaders gathering in Paris for COP21 – held from November 30 to December 11 – will seek to reach agreement on cutting greenhouse gas emissions, which most experts say is critical to limiting potentially catastrophic rises in temperature.

“We know what has to be done to prevent the devastation climate change can inflict. Failing to act would be unconscionable,” said Mr. Lake. “We owe it to our children – and to the planet – to make the right decisions at COP21.” 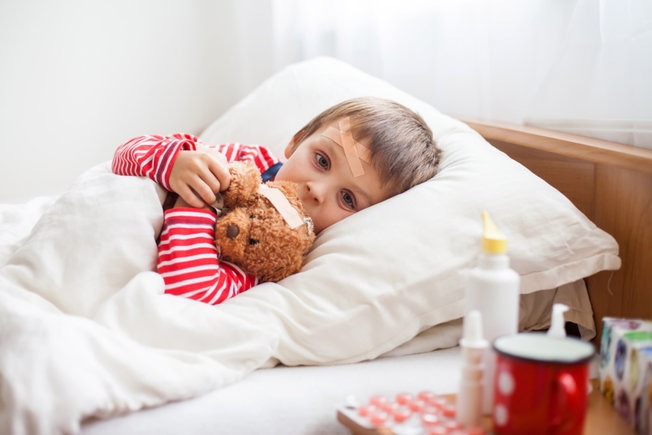