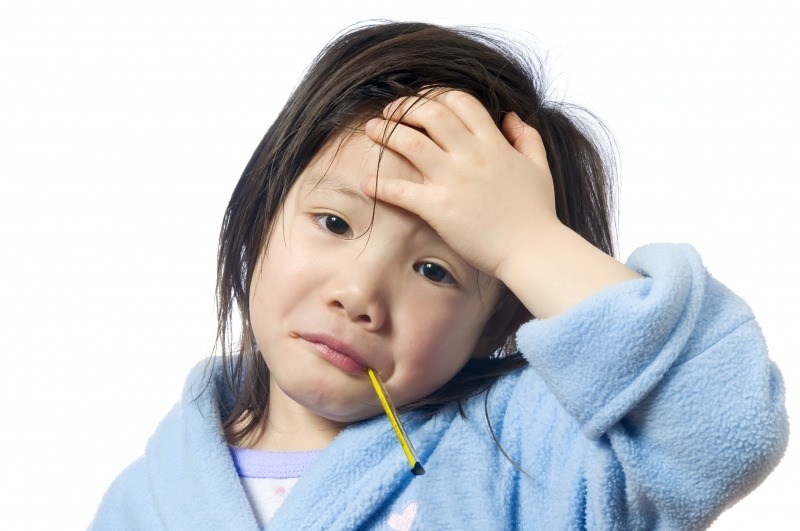 According to the U.S. Centers for Disease Control and Prevention, flu activity is currently low across the United States, but outbreaks can begin in October. The virus can hit kids particularly hard: More than 20,000 children are hospitalized each year because of complications from the flu. Last season, more than 140 deaths among children were attributed to influenza.

Dr. Robin Altman, chief of general pediatrics for Children’s & Women’s Physicians of Westchester, suspects this may be another tough battle with the virus.

Altman is urging patients to get vaccinated now, since it takes two weeks for the body to build up immunity.

The flu vaccine remains the best protection against the virus.

Richard Kanowitz of Scarsdale, N.Y., whose daughter Amanda died of the flu 11 years ago, believes every child and adult needs to be vaccinated each year.

“It is this part of getting vaccinated — even if efficacy is not 100% — that people don’t understand,” said Kanowitz, founding member of Families Fighting Flu, a national advocacy organization. “Even if you end up getting the flu, the vaccine helps protect you by regulating your immune system so you don’t suffer from a more severe case of the flu, or even worse, from death.”

Vaccination is critical before flu hits, no matter what sort of season we’ll have, said Dr. Robert Amler, dean of the School of Health Sciences and Practice at New York Medical College.

“It’s very difficult to predict how wide it will spread and how severe the cases will be. It’s based on a number of factors, not the least of which is which strain of flu will be most prevalent.”

“It’s very difficult to predict how wide it will spread and how severe the cases will be,” said Amler. “It’s based on a number of factors, not the least of which is which strain of flu will be most prevalent.”

Although the CDC officially begins tracking the spread of the virus later this month, there’s good news: According to the agency, early tests point to a better match between circulating viruses and those found in the vaccine, making this year’s shot potentially more effective than last year’s.

“The 2015-2016 #flu vaccine includes updated H3N2 and influenza B virus components,” tweeted CDC director Tom Frieden, citing two strains of the virus that sickened many last season, even those who were immunized.

The CDC estimates that last year’s vaccine was about 19% effective.

“Last year’s shot got a bad rap because one of the strains of the virus mutated,” said Dr. Deborah Nunziato-Ghobashy, of Family Practice Associates of Rockland in Valley Cottage, N.Y., who is affiliated with Nyack Hospital. Although she hasn’t yet seen cases of the flu, she believes the upcoming season may indeed be severe. “History kind of dictates what will happen, and the past few years have been bad, so I assume it’s going to be the same,” she said.

Altman, who treats children, offers two versions of the quadrivalent flu vaccine in her practice: the intramuscular shot, which contains inactivated virus, and the nasal spray (FluMist), which has a live attenuated virus.

“It’s sort of squirted into the nostrils, so there’s no shot involved,” she said. “There’s been some research to suggest it has a better immune response and gives better protection than the intramuscular version.”

People cannot get the flu from the flu shot, she said. And it’s important to get the vaccine even if you think you already came down with a case of the flu this season.

Some of the symptoms of a cold and the flu can overlap, said Nunziato-Ghobashy, but the flu packs a harder punch.

“You’ll get a high fever, body aches, chills, a cough, and a lot of times it comes on really quickly,” she said. “In a matter of hours you feel like you’ve been hit by a truck. Patients can literally point to the time in the day that they started to feel terrible.”

Antiviral drugs, including Tamiflu, can work well to shorten the course of the illness, provided they’re given promptly, Nunziato-Ghobashy said. “The sooner you get in to see someone, the better, because that’s your best chance at trying to fight it off.” 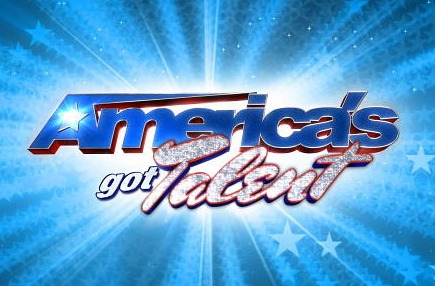