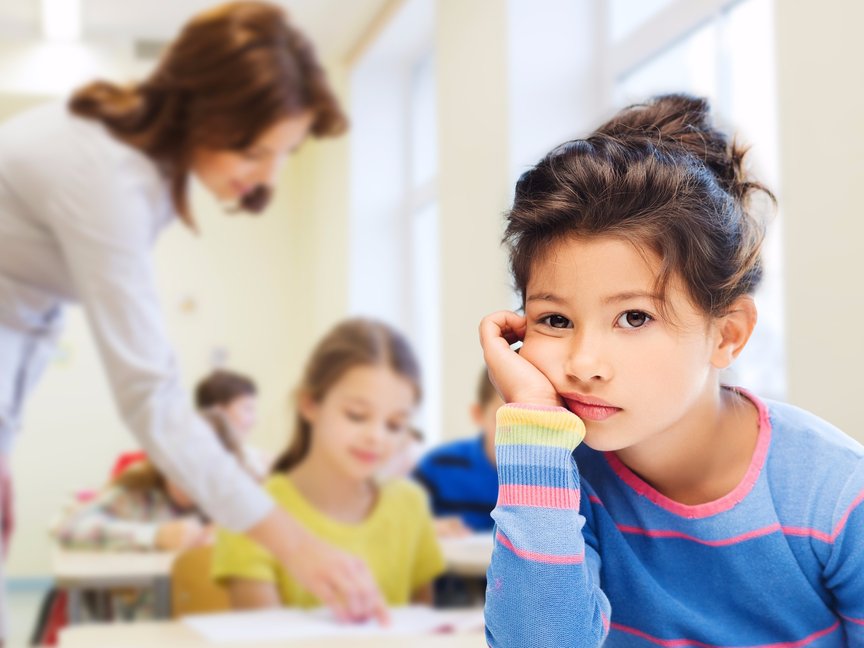 On October 6, Michigan Governor Rick Snyder signed into law a new bill mandating that third-graders who fall a grade-level behind in reading be held back in school.

Michigan is the 17th to state pass such legislation. But those policies run counter to 40 years of research arguing against the use of grade retention — the practice of holding failing kids back a year so they can catch up to their peers.

On its face, grade retention seems like a logical solution. If kids haven’t mastered enough material to meet the minimum requirements, they probably aren’t ready to enter the next grade, since the new curriculum will build on skills learned the year before. To send them forward in spite of their poor scores would be unfair to the students who did demonstrate their readiness.

The further you delve into the logistics of such a system, however, the clearer the downsides become.

Brian Jacob, a senior fellow at the Brookings Institution and education professor at the University of Michigan, says grade retention is “a very expensive way to get at the problem of early reading ability.” Reading is often the reason kids are held back, since literacy is more black-and-white — you can read or you can’t — while science and math are more cumulative skills.

As Jacob writes in a recent analysis of the policy, holding a student back comes at an estimated cost of $10,000 per student for a school district.

In 2016, only 45.2% of Michigan’s third-graders scored at or above proficiency level in reading. If grade retention had been in effect last year, some 60,000 students could have been held back. According to Jacob’s analysis, that means grade retention could quickly rack up a bill of more than half a billion dollars. Such costs could be worth it if they produced remarkable improvements in students’ abilities. But they don’t.

The best evidence suggests grade retention produces negligible to modest improvements in literacy rates. And according to Jacob’s review of the research, whatever gains are made don’t stay with a child for the long haul; they fade with time.

The literature on these downsides of grade retention — high costs mixed with poor effectiveness — are available online to all policymakers and school administrators who want to find them. That raises an important question: Why are states still passing laws that require schools to hold kids back?

Very little research exists that justifies grade retention policies. So Jacob surmises that a few factors are to blame for keeping them around. One is that legislators often propose policies that have gained momentum elsewhere. “Once a few states do something,” he says, “it’s easy to point to these cases as precedent.”

Some of the support may also be driven by psychology. Promoting kids to the next grade feels wrong when they’re not prepared. It seems to betray some American sense of fairness inherent in meritocracies. Jacob says he’s also heard arguments that if a child gets promoted, teachers will need to slow down their lessons, causing the rest of the class to suffer.

“I can understand some of the rationale,” he says, though he emphasizes he hasn’t come across evidence that suggests kids who struggle with reading ruin it for everybody. Jacob argues that the overwhelming factor seems to be the coercive role grade retention plays in schools. Many states view the laws as an incentive for teachers to do a better job of creating strong readers, he says. It’s the stick of retention, not the carrot of praise, in other words, that serves as an incentive.

Unfortunately, Jacob says, this tactic tends to create an unhealthy educational environment. Teachers feel pressured to perform, so kids start to feel pressured, too. “Especially in an era of accountability,” he says, “when schools are getting a fraction of their third-graders ranked proficient, it’s already something they’ve been trained to care a lot about.”

But the data has made it clear since the 1970s that retention doesn’t work the way policymakers think it does. Even on an intuitive level, Jacob says, if a child goes an entire year without learning the material, teaching them the same material in the same way for another year probably won’t offer much extra benefit.

How to help struggling kids

Instead of holding kids back, what actually helps them is more personalized attention. Jacob’s review has found two specific programs that are particularly successful: Reading Partners and Reading Recovery.

Reading Recovery, a private literacy service, claims to help kids reach grade-level abilities in 74% of cases after daily lessons for 12 to 20 weeks. It costs between $4,400-$7,300 per student, which Jacob admits is expensive, though still cheaper than his estimated cost of retention.

Reading Partners is even cheaper. According to a recent study, three volunteer-led sessions every two weeks for 28 weeks produced readers who didn’t just catch up to their peers, but actually surpassed them in reading ability by roughly two months of instruction time. Participating schools bear a cost of only $320 per student.
Theme sponsored by: Adderall website where you can buy Adderall online buyadderall.com and learn about how Adderall and how phentermine works. You can learn about how to buy phentermine online from USA and how phentermine works. Also find out how Modafinil works when you are planning on buying Modafinil online
Other approaches have been more tech-oriented.

Take Newsela, a 3-year-old startup whose software changes a text’s reading level to match a student’s abilities. It’s already being used in 75% of US schools. Newsela allows each child to go at their own pace, all within the same classroom. The downside, however, is that it requires students to have their own devices. In low-income areas, tablets can be harder to come by.

At the very least, Jacob says, schools should respect the value of tutoring in helping kids succeed. Before middle school, students spend most of their instruction time in one classroom. If they’re deficient in one subject, it doesn’t make fiscal or pedagogical sense to hold them back in every subject.

More personalized learning offers a way out of the destructive binary of passing and failing. It tells kids they deserve to be treated as individuals, and that education can happen on their own time. 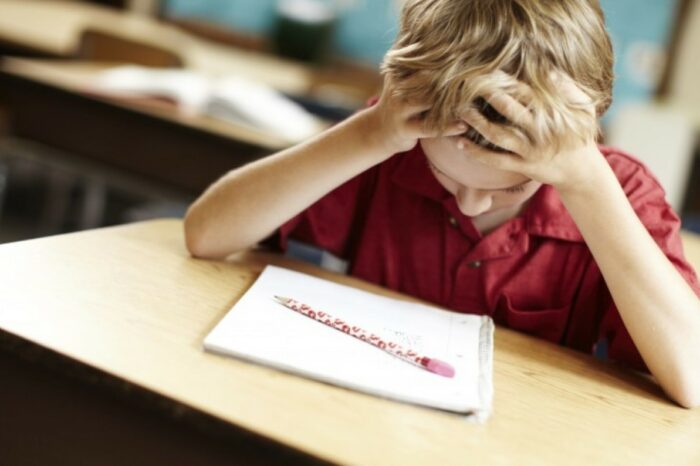 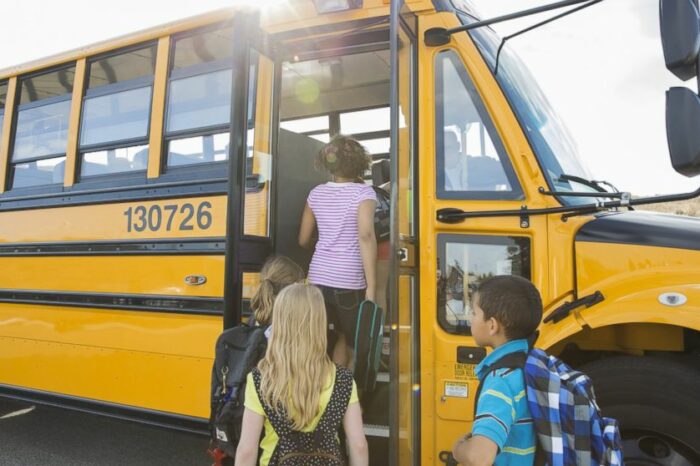 Back to School: 4 Apps For Busy Parents 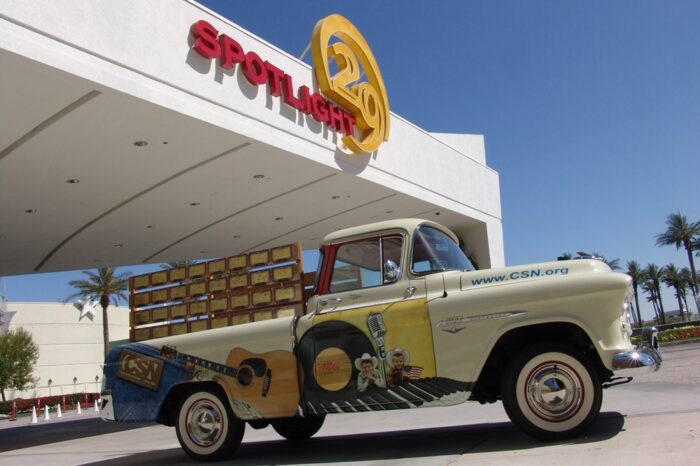