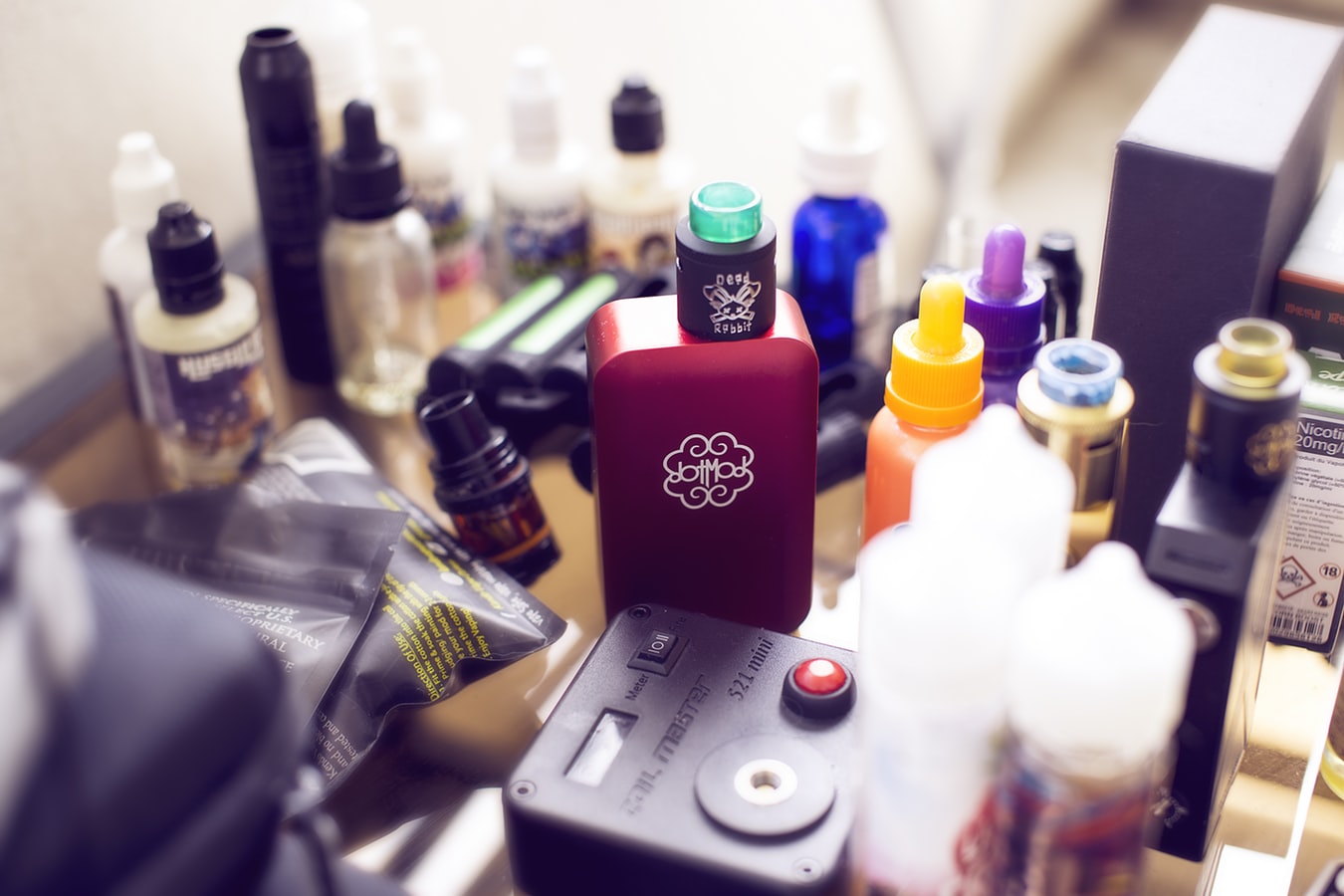 A growing number of middle- and high-school students are being exposed to second-hand aerosols from e-cigarettes by living with or being around individuals who are vaping, according to data from a national survey.

Such exposure increased rapidly in 2018 compared to the years 2015-2017, report scientists from Dana-Farber Cancer Institute in a research letter in the August 28th edition of JAMA Network Open. The analysis was conducted using data collected by the National Youth Tobacco survey carried out under the auspices of the U.S. Centers for Disease Control and Prevention.

The survey revealed that about one-third of middle- and high-school students said they were exposed to vaping aerosols in 2018 — an increase by about 30% compared with the previous three years, said Andy S.L. Tan, PhD, MPH, MBBS, of Dana-Farber, the corresponding author of the report. He called the increase in exposure to vaping aerosols “concerning,” given that an array of potentially hazardous chemicals are released by e-cigarettes. Fumes from e-cigarettes contain a variety of chemicals including nicotine, heavy metals, aldehydes, glycerin, and flavoring substances. “The majority of studies have concluded that passive exposure may pose a health risk to bystanders, particularly vulnerable populations such as children and teens” Tan said.

While exposure to vaping aerosols is increasing, the survey also revealed that second-hand tobacco smoke from conventional cigarettes remains a serious public health concern, said Tan. About half the students in the survey reported exposure to secondhand tobacco smoke, which he said is much more harmful than emissions from e-cigarettes. “So we need to make sure that reducing exposure to secondhand smoke is still high on the agenda” along with policies to protect young people from all forms of second-hand exposures,” he said. Tan is an investigator in the Center for Community Based Research at Dana-Farber’s Division of Population Sciences.

Participants in the survey were asked how often they breathed smoke from someone who was smoking tobacco products and/or breathed vapor from someone using an e-cigarette in indoor or outdoor public places in the last 30 days.

The prevalence of exposure to second hand aerosols from e-cigarettes increased from about one in four students between 2015 and 2017 to one of three students in 2018. The increase is occurring, the report noted, despite 16 states and more than 800 municipalities introducing laws to restrict e-cigarette use in 100% smoke-free or other venues, including schools, in the past few years.

The researchers added that “education about potential second-hand aerosol harms for parents and youth, and interventions to reduce youth vaping are needed to protect young people from being exposed to all forms of tobacco product emissions, including from e-cigarettes.” 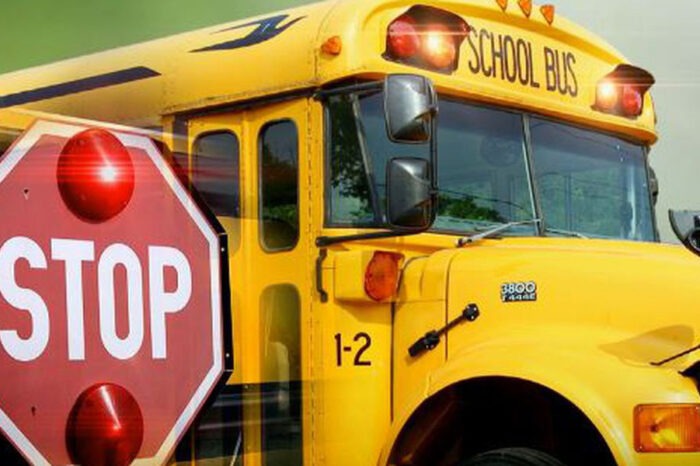