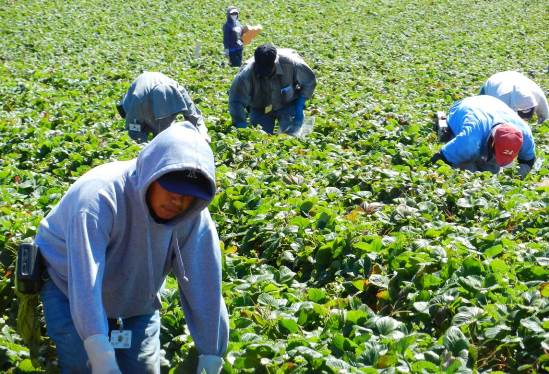 Chronic exposure to pesticides can damage children’s lung function by about as much as secondhand cigarette smoke does, according to a study of farmworker children in the Salinas Valley.

The long-term study of 279 children from farmworker families is the first to suggest that even being one step removed from pesticides can bring harm to children’s lungs. Previous studies examined effects on adults who spray the chemicals or work in fields where the pesticides are applied.

The children have been followed since birth as part of a broader study that began about 15 years ago with 601 pregnant women in the Salinas Valley, conducted by the Center for the Health Assessment of Mothers and Children of Salinas, CHAMACOS.

Previous studies from that group have turned up correlations between organophosphate exposure to pregnant women and shorter-duration pregnancies, diminished reflexes in their babies, and lower cognitive function in older children.

In the current study, published online Thursday in the journal Thorax, pregnant women were tested for chemicals in their urine that come from metabolizing organophosphates. Their children were tested at five intervals, from six months of age to five years, then were given a series of exhalation-measuring tests at age seven.

The researchers found a significant correlation between lower exhalation rates — roughly equivalent to about 8% less air — and higher levels of organophosphate metabolites. The decrease in lung function was similar to the declines chronicled in a well-known study of prolonged exposure to secondhand cigarette smoke, conducted in 1983.

No correlation was found between prenatal exposure and the diminished lung capacity.

Half of the women in the study had worked in agricultural fields, while about 84% of the families included at least one adult agricultural worker, Eskenazi said.

Researchers controlled for factors such as asthma incidence, smoking, exposure to particulate matter and a variety of demographic indicators.

“Of course, one study doesn’t ever say everything,” Eskenazi said. “You always have to confirm it with other studies.”

Organophosphates are a class of chemicals found in about three dozen pesticides registered for agricultural use in the U.S., according to the federal Environmental Protection Agency, which has banned them from home products. Several formerly approved chemicals, including chlorpyrifos, later were banned from food crops after concerns were raised about nerve damage to humans.

The agency is reviewing its registration of the chemicals, and in September issued a draft reassessment of risks the pesticides pose to humans.

The American Farm Bureau Federation, an industry advocacy group, supports continued use of organophosphates, including chlorpyrifos, as a crucial tool in managing dozens of food and fiber crops.

Charlotte Fadipe, a spokeswoman for the California Department of Pesticide Regulation, said agency scientists would review the new study, but would not publicly comment on it. 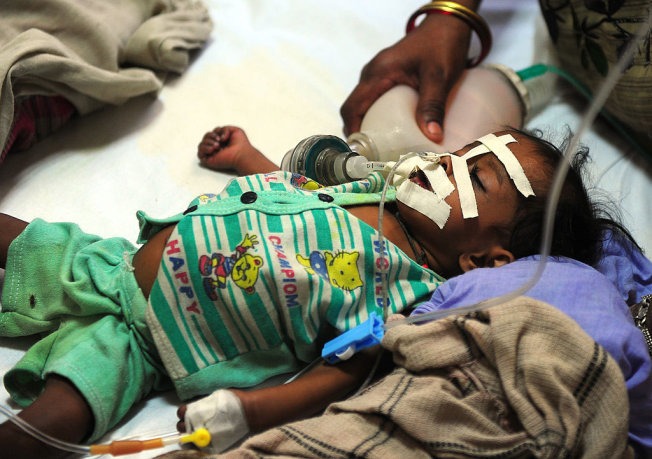 How Food Poisoning Affects Regions Around the World