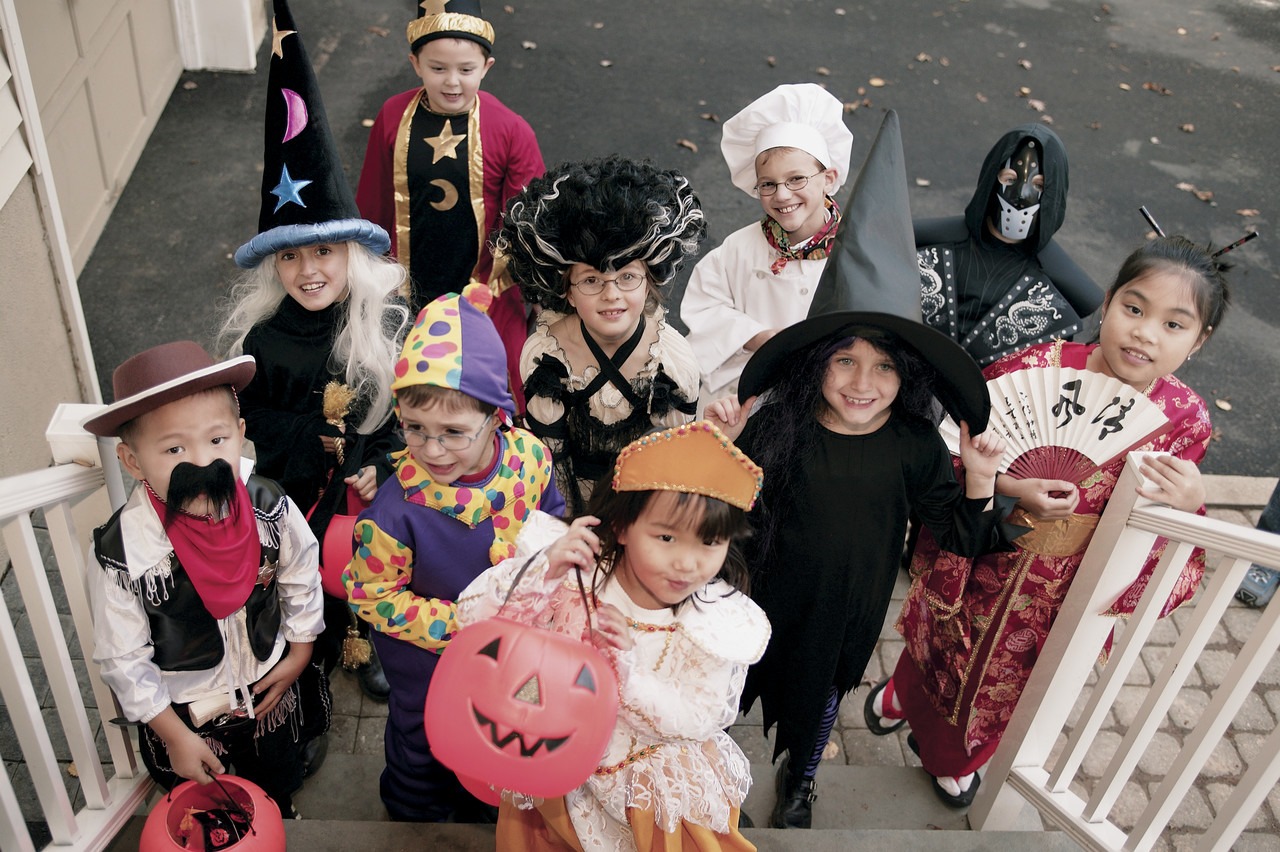 Authorities are urging parents to carefully go through the candy their children collected while trick-or-treating as there have been reports of needles and pins found in Halloween candy.

In New Jersey, a Facebook post quickly went viral Sunday after a woman said she found a piece of metal in her children’s candy. Her children went trick-or-treating in Woodbury Heights.

In Pennsylvania, police in the Philadelphia suburb of Kennett Square said a “needle-type item” was reported inside wrapped candy bars given to five children Saturday.

Police in Minnesota also are investigating after a woman reported finding a needle in her child’s Halloween candy.

Michelle Garwood’s Facebook post status was shared more than 1,180 times within two hours after she posted photos of sharp metal reportedly found in a Snickers Almond bar Sunday night. She did not immediately respond to a message seeking an interview. Her post said the candy was collected in Woodbury Heights.

“I could not believe as we go trick-or-treating there every year with no problems,” Garwood wrote. “I grew up in this town and felt safe to go trick-or-treating here. I am shocked. I notified police via phone and tomorrow, I will go there to make a report and show them the candy and the pin that was found in it.”

The Woodbury Heights Police Department confirmed on its Facebook page that officers had received a report of a pin being found in candy in the neighborhood around St. Margaret Regional School.

“We urge all parents to check your candy thoroughly,” the department’s post stated. “As with other reports, it is unknown if the tampering was done at home, at the factory, or somewhere in between. If you find candy that appears to be tampered with, please report it to your local Police Department immediately.”

In Pennsylvania, the Kennett Square Police Department also posted information on Facebook, saying that “a needle type item was found inside five wrapped Twix bars … in the Stenning Hills area,” WCAU-TV in Philadelphia reported. The police began investigating and released photos of the suspected candy with the needles in it.

Woodbury Heights Police Chief George Lindsay said the Garwood reported the incident to police Sunday afternoon and an officer picked up the pin and the candy Sunday night.

Lindsay said his department has been inundated with calls about the incident since Garwood posted the comment on Facebook. There have been no other reports of tampered Halloween candy in the town.

“We’re doing the best we can, but no one was hurt through the incident,” Lindsay said. “We always say this: you’ve got to be careful.”

A different type of object was found in candy in New York.

A mother reported finding a pill hidden inside the candy her daughter received on Halloween at the Poughkeepsie Galleria.

Joann Turner’s 13-year-old daughter had a Snickers bar that had already been opened in her haul of candy.

“It was separated at the ends,” said Turner. “It looked like it was carefully opened and slipped back in.”

Turner said she noticed the candy had been cut horizontally and a pink pill was found inside.

“At first I thought it was another piece of candy,” she said. She grabbed her glasses and looked closer. The pill had “4” written on it. She called the police, who are testing it.

In an emailed statement, the Galleria’s management said, “We are working closely with the tenants and Town of Poughkeepsie police and continue to encourage everyone to always check their candy from every source — grocery, party, trick-or-treating, etc.” 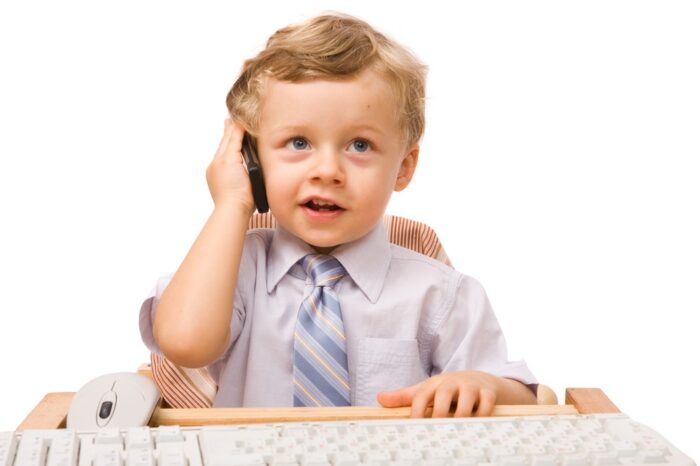 Youngest kids may be narrowing the "digital divide"