Report: One in 14 children has had incarcerated parent 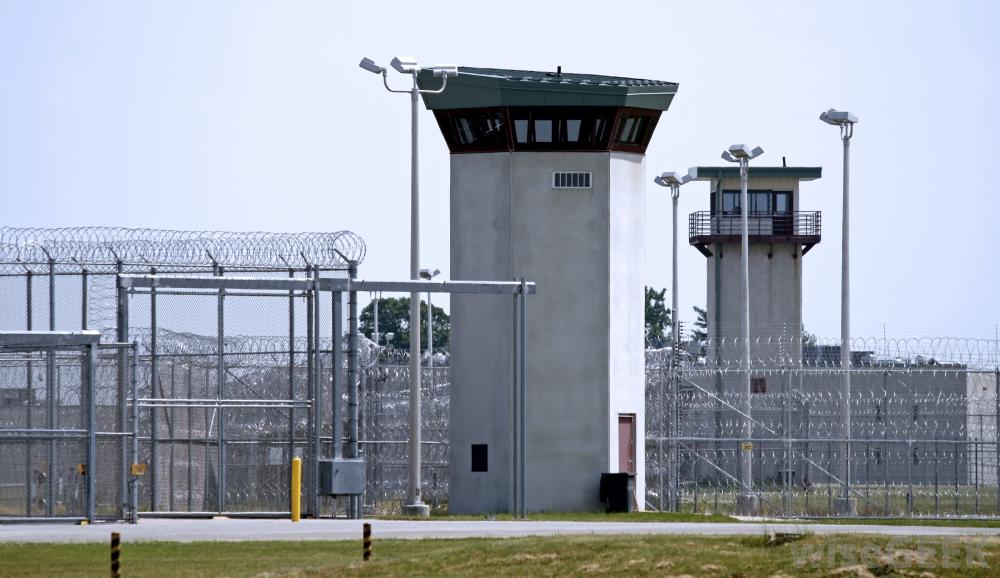 One in 14 children have at least one parent behind bars and children in these situations suffer from low self esteem, poor mental and physical health, and other problems, a national research organization says.

Child Trends, an organization based in Bethesda, Md., is releasing its report Parents Behind Bars: What Happens to Their Children? on Tuesday. The group hopes the findings will prod prisons, schools and lawmakers to make changes that will help young people who have incarcerated parents.

“The issue of what some people have termed mass incarceration in the United States has really attracted a lot of attention so we were interested in looking at this issue,” David Murphey, report co-author and senior research scientist at Child Trends, said in a telephone interview with USA TODAY. “We feel it’s important to put this on the radar screen” and help people “realize there’s more to it than the adults themselves,” Murphey said. “Most research finds negative outcomes for these children, such as childhood health and behavioral problems and grade retention,” Murphey said. “Children who grow up with a parent in prison are more likely to suffer from poor mental and physical health in adulthood.”

The report also indicates that parental incarceration doesn’t happen in isolation. Often, children who have had a parent behind bars also have experienced other childhood traumas, such as divorce or living with a parent with a substance abuse problem, Child Trends reports. More than half have experienced divorce, compared to one in six of other children, and more than a third experienced domestic violence, compared with one in 20 of other children, according to Child Trends.

Deborah Jiang-Stein, a Minneapolis-based author and inmate advocate, was born in prison and believes that it is good that the report will likely generate conversation on the topic. Families tend not to talk about this issue, and Jiang-Stein said she has met many incarcerated mothers who have told their children they are away at college.

“The stigma and shame associated with it is haunting, so that’s why the more awareness the better,” she Jiang-Stein, founder of the unPrison Project, which empowers women and girls, and author of Prison Baby: A Memoir. “Addiction and trauma and developmental delays impact every kid that I’ve said has a parent in prison. Part of it is the loss that no one talks about. And the less we talk, the more damage it is.”

The problem is growing too, Jiang-Stein said. Ten years ago, there were 60,000 children in the country with a parent in prison. Today, there are 2.7 million, and that is due to a spike in the rate of incarcerated women, she said. She attributes this to more women responding to domestic abuse.

According to Hope for Miami, an organization that advocates for the children of incarcerated parents, such children often experience depression as well as shame at having a parent behind bars. They also are more likely to have encounters with the law themselves, the organization reports. Services to help these children are lacking and too few, the group says on its website.

Child Trends recommends reducing the stigma tied to having a parent who is incarcerated, improving communications between children and incarcerated parents, and making prison visits less stressful for children by creating child-friendly visiting areas and relaxing security procedures for children.

The organization based its report on data taken from the 2011-2012 National Survey of Children’s Health, a telephone survey sponsored by the U.S. Department of Health and Human Services. Data was collected between Feb. 28, 2011, and June 25, 2012. The survey included 95,677 interviews. 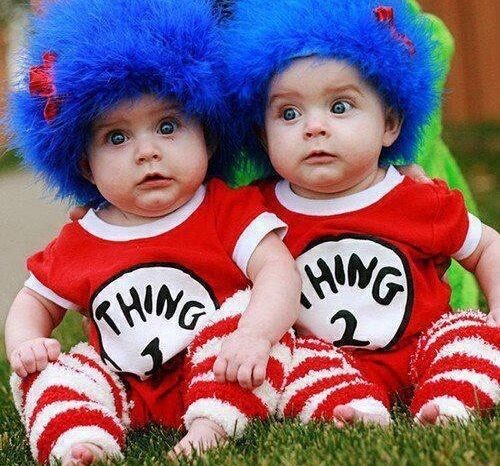 Halloween Costume of the Day- Tuesday