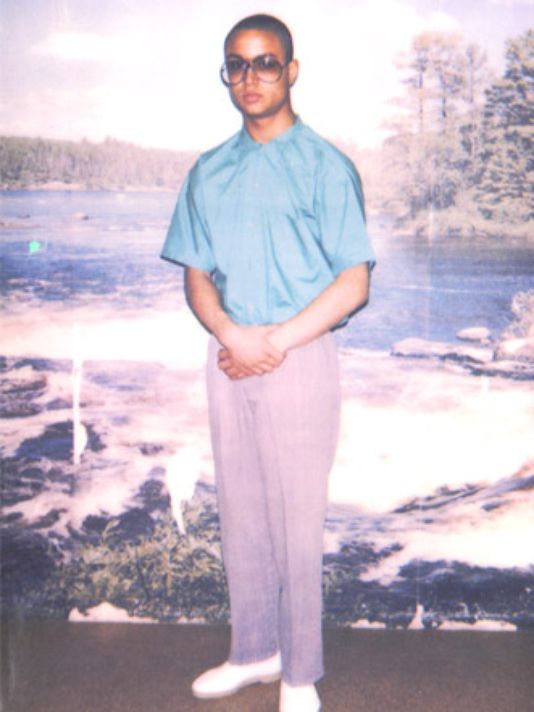 On his 16th birthday, Robert Holbrook tagged along on a drug deal in hopes of making a quick $500. Instead, he became an unwitting accomplice to murder and received a mandatory sentence of life without the possibility of parole.

In the quarter century that has passed since making that fateful choice, Holbrook has earned his high school equivalency diploma, taken paralegal courses and had some of his writings published. But not even the Supreme Court’s decision in 2012 banning mandatory life sentences for juvenile offenders has given him a second chance.

“He deserved to be punished for his stupidity and poor choices,” says his sister, Anita Colón, “but certainly not for the rest of his life.”

Holbrook’s plight is shared by some 2,000 men and women serving prison time in Pennsylvania, Michigan, Louisiana, Alabama and a handful of other states with mandatory sentencing laws that did not treat the court’s 2012 ruling as retroactive. Some have been imprisoned since they were 13 with no prospect of ever getting out — until now.

On Tuesday, the justices will consider a case brought by Louisiana inmate Henry Montgomery, who was a 17-year-old playing hooky from school when he shot a sheriff’s deputy nine days before John F. Kennedy was assassinated in November 1963. Montgomery, now 69, has been in the state prison system ever since.

For the court, the case is a logical extension of its juvenile justice jurisprudence. In 2005, it barred the death penalty for those whose crimes were committed before they turned 18. In 2010, it prohibited life without parole for non-homicides. Two years later, it blocked all future mandatory life sentences, even for murder.

“Such a scheme prevents those meting out punishment from considering a juvenile’s lessened culpability and greater capacity for change,” Justice Elena Kagan wrote for the 5-4 majority.

Since then, it’s been left to state courts or legislatures to decide whether the sentences of those previously locked away for life should be reconsidered. Hundreds of them were imprisoned in the 1980s and ’90s, when the battle against juvenile crime peaked; some date back to the 1950s. Fourteen state supreme courts have said the ruling must be applied retroactively. Seven others, as well as four federal appeals courts, have said it does not.

The court’s decision, expected before the term ends next June, could mean the difference between freedom and dying behind bars for people like Trina Garnett, who was 14 when she set a fire that killed two people in Chester, Pa., nearly 40 years ago. Quantel Lotts was the same age in 2000 when he accidentally shot and killed his stepbrother during a robbery in St. Louis. Damien Jenkins was 17 in 1992 when he was involved in a drive-by shooting in Alabama. All are serving mandatory life sentences.

They are represented by Bryan Stevenson, founder of the Equal Justice Initiative in Montgomery, Ala., and the lawyer who won the 2012 Supreme Court case Miller v. Alabama that declared mandatory life sentences for juveniles unconstitutional. Stevenson likens it to imposing “a permanent, unchanging sentence on someone who is going to change.”

Even family members of juvenile homicide victims have registered their hope that the court will grant a reprieve to the men and women responsible. Sharletta Evans, one of 11 such relatives to file a brief with the high court, has forgiven the 14-year-old who shot and killed her 3-year-old son through a car window four days before Christmas in 1995. She created a non-profit in Colorado dedicated to connecting offenders and victims in search of healing.

Not everyone adopts such an empathetic attitude. Michigan and 15 other states have urged the justices not to make Miller retroactive, so that people such as James Porter — who murdered a woman and her four children in 1982, when he was 16 — are not given a chance for a new sentence.

“The convictions for these state prisoners span more than five decades,” the states’ brief says. “Thus, the considerations of finality weigh heavily here. Any retroactive application of Miller would challenge the settled expectations of victims that these violent murderers would never be subject to release.”

The choice Henry Montgomery made on Nov. 13, 1963, was to skip school. He was hiding in some bushes when Sheriff Deputy Charles Hurt discovered him. Unfortunately for them both, Montgomery had a gun.

The 42-year-old white officer he shot was assigned to Montgomery’s majority-black community, and he served it well. He started a “junior deputy” program for boys there and would stop by the home of an illiterate woman to read her son’s letters from Vietnam and write her letters back.

Hurt left behind a widow and three children, ages 6 to 11. Montgomery left behind his adolescence. He was sentenced to death, then had the sentence overturned and was given life without parole. After being sent to the state penitentiary at Angola, one of the most dangerous in the country, he helped start a boxing team, worked in the silkscreen department and counsels other inmates.

“One-size-fits-all doesn’t fit,” his lawyer, Marsha Levick of the Juvenile Law Center in Philadelphia, says. “The notion that one penalty fits all increasingly offends our sense of justice.”

George Toca spent three decades at Angola after being convicted at 17 of accidentally killing his best friend during a botched robbery. A seventh-grade dropout who weighed 125 pounds, he had to be placed in solitary confinement for his own safety. There he met Montgomery, by then a longtime inmate.

“It’s hard to describe waking up with a life sentence, being sentenced to die there in prison,” says Toca, who was freed earlier this year after pleading to a lesser charge of manslaughter. At the time, his lawsuit against mandatory life without parole was to be the one heard by the Supreme Court, but questions had been raised about his possible innocence. He also had earned a bachelor’s degree in Christian ministries from the New Orleans Baptist Theological Seminary while doing time, along with certificates in carpentry and horticulture.

The state of Louisiana argues that re-sentencing Montgomery more than 50 years after the crime is impractical. For one thing, the state’s brief says, virtually everyone involved in the original trial is dead. For another, Hurt’s children “would be forced to publicly relive the anguish of having been deprived of a father for the better part of their lives.”

One of those children is Becky Wilson, 61, of Hope, Ark. She recalls a peaceful childhood until her father was killed, followed by years of dysfunction as her mother tried to raise three children on $50 a week.

Wilson says she has “no bad feelings” toward Montgomery today. “I have totally forgiven him. My heart breaks for him,” she says. “But I do believe he got a fair sentence.” While few things deserve a life behind bars, she says, “I do believe that murder is one of those things.”

‘HOW LONG DOES THAT MEAN?’

Holbrook falls into the category of locked-away killer who didn’t actually kill. But because he was among five defendants who entered a house in which a woman was killed, he was judged culpable and convicted of first-degree murder.

“He kind of got caught up in the appeal of having money in his pocket,” recalls Colón, his big sister, “He was hanging with a bad crowd, if you will.”

When he was convicted in 1990 and sentenced to life, she says, the family presumed that meant 20 or 25 years once other factors were considered. “We didn’t even understand that ‘life’ meant life,” Colón says. “We all thought, ‘How long does that mean?’”

Only after the Supreme Court ruled in 2012 that such sentences were unconstitutional did Pennsylvania amend its law. The new minimum sentence for juvenile killers older than 14: 35 years. For those previously sentenced, it’s still life.

Now living at the State Correctional Institute at Greene in Waynesburg, about 60 miles southwest of Pittsburgh, Holbrook is hopeful that the new Supreme Court case will offer the chance for a new sentence. Most other states, his sister notes, have done away with mandatory life without parole.

“They don’t just lock them up,” she says, “and throw away the key.” 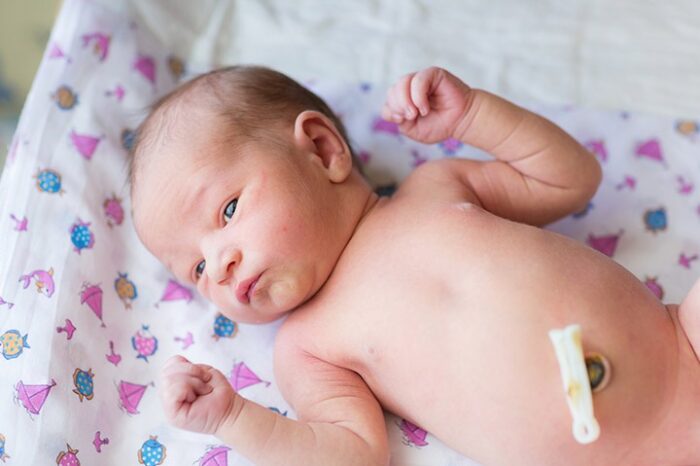