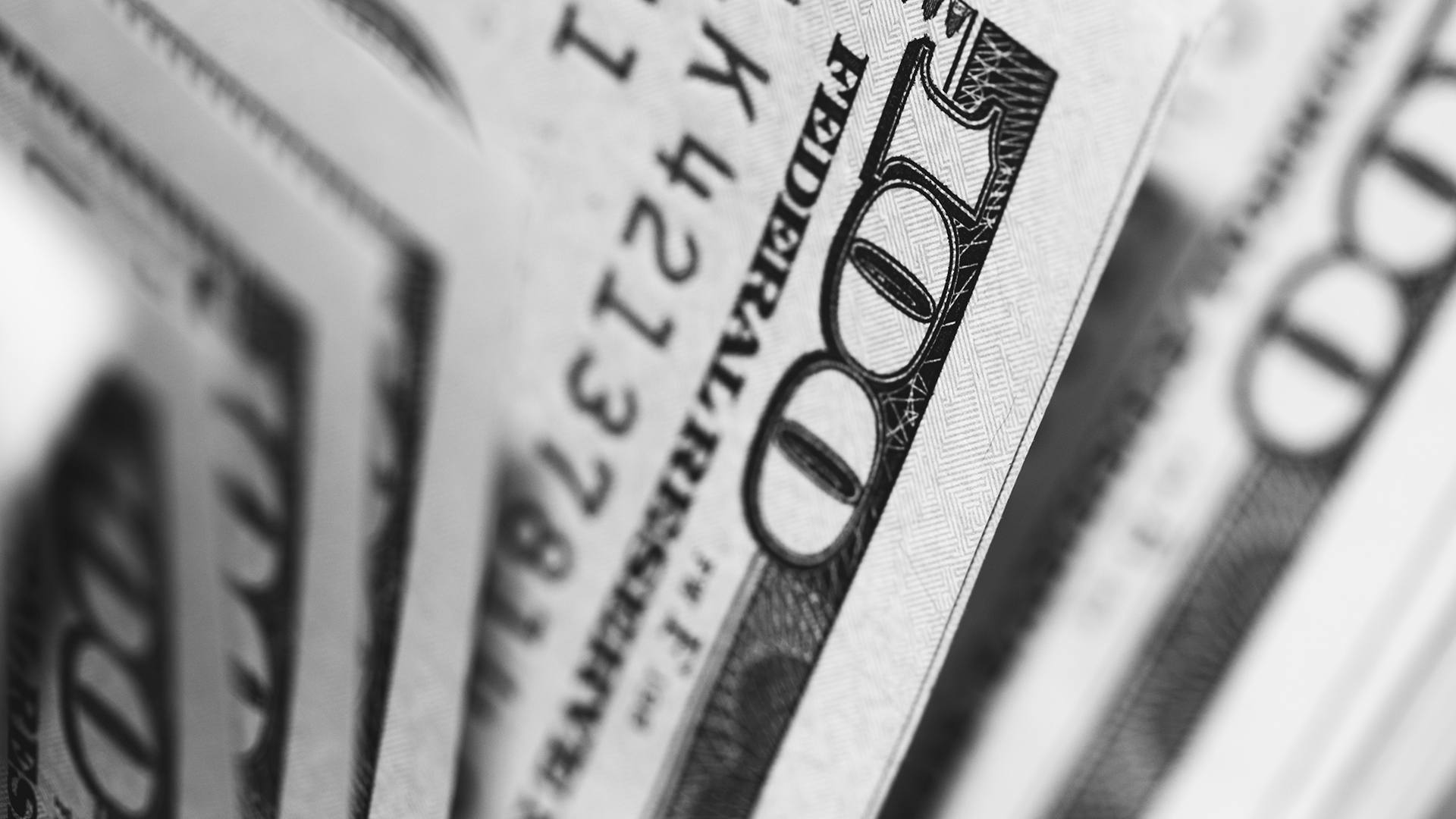 Barr made the announcement Monday in Atlanta.

“This is one of the top enforcement priorities of the department and we’re on the forefront of this fight,” Barr said.

“It’s only by cooperating with all our partners, our state and local partners and those in the private sector that we’re going to be able to make any progress and ultimately end the victimization of those boys and girls,” Barr said.

The wife of the Republican Kemp, Marty Kemp, has made human trafficking a focus of her work as Georgia’s first lady.

“The governor and the first lady here have been second to none in the nation in taking this fight on and working closely with the federal government and I really appreciate that,” Barr said.

Georgia Attorney General Chris Carr, an elected Republican, said money for housing for victims is crucial, saying it “means safety and it means security, and it means wraparound services.”

Others in the room said it was still important to push for broader action.

“We have to live with a sense of urgency to be able to rescue as many lives as possible,” said athlete Tim Tebow.

The Tim Tebow Foundation works with organizations to help combat human trafficking around the world and offers help for survivors.

“The reason why we got into this was because eight years ago my dad was preaching in a remote country and there were four girls that he was next to that were being sold,” Tebow said. “And he took out all the money out of his wallet, which was $1,250, and he bought those four girls. And then he called me and said, ‘I just bought four girls and not really sure what to do now.’ and I said, ‘that’s ok dad. we’ve got your back.”

Michael Yeager, U.S. Marshal for northern Georgia, talked about the results of Operation Not Forgotten, in which the U.S. Marshals announced in August the rescue of 26 children and location of 13 others. Of those 15, appeared to be victims of sex trafficking.

“We’re trained to hunt fugitives, so we’ve changed that and parlayed that into now hunting these children,” Yeager said.

The U.S. Marshals later debunked social media claims that all 39 children were found in one place, a rumor that appeared to be fed by believers in the QAnon conspiracy theory, which falsely claims that Donald Trump is trying to dismantle wide-ranging child sex ring among American elites.

Monday’s announcement came after Barr, Trump and the Kemps toured the Georgia Center for Child Advocacy southwest of downtown Atlanta. There, center employees told the visitors about their work, including efforts to make sure that caregivers of children who have been abused get counseling and help.

“Some of our families have such basic needs that need to be met, that the fact that their child has experienced this trauma is not even the highest on their list right now,” said Amy Shipp, a family advocate.

The center also has a program that seeks to help teenagers in foster care get the education, work experience, and life experience they need to be able to take care of themselves when they become adults.

“We actually prepare them for young adulthood,” said Giselle Balfour. 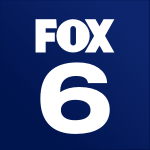