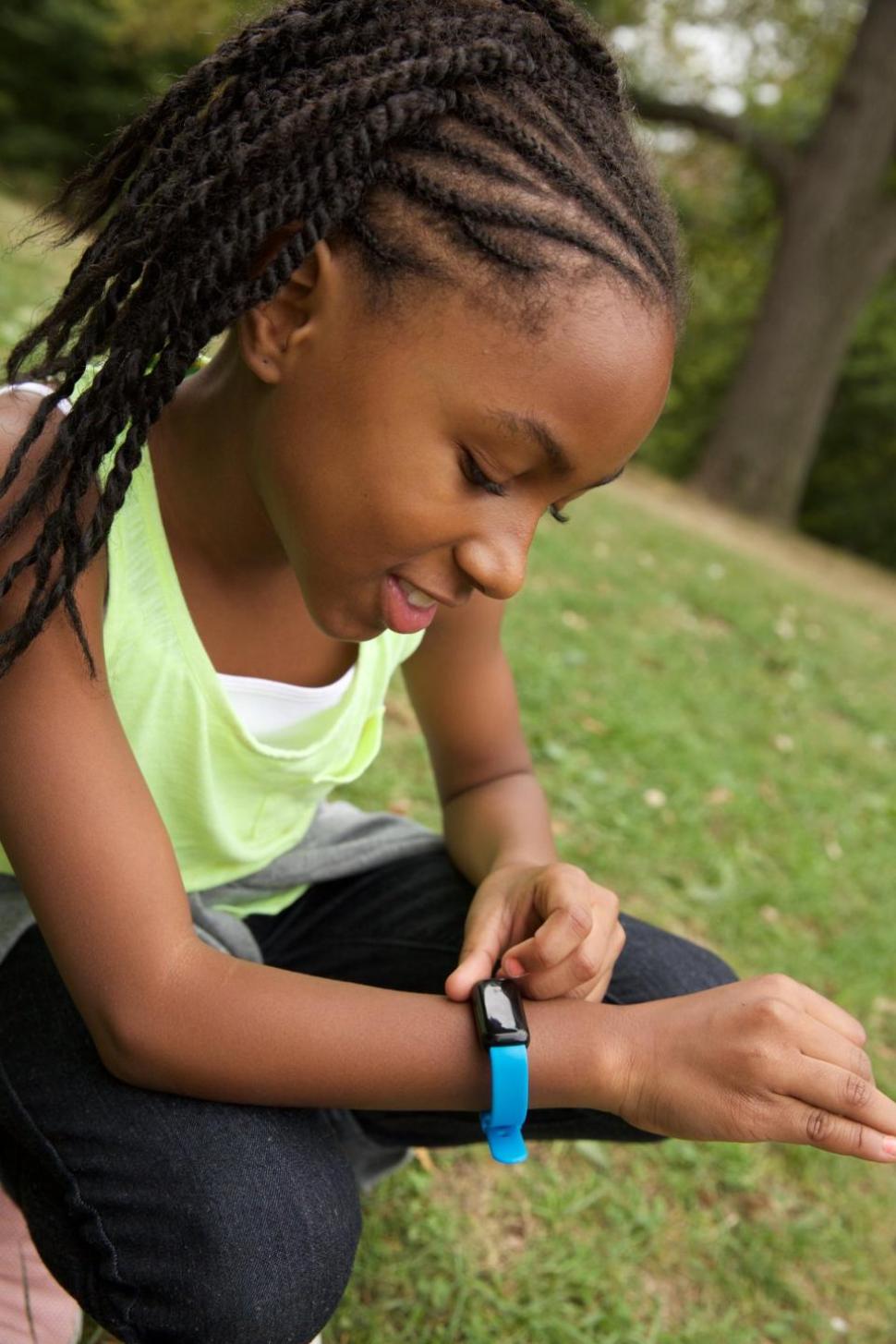 Kids are jumping on the fitness band-wagon.

Many parents are seeing their little ones taking a sudden interest in wearable activity trackers — like the Apple Watch that Jennifer Owens’ 12-year-old daughter, Gwendolyn, borrowed this weekend.

“She was stepping in place to see how much she could get the tracker to move, and she was really getting into it,” says the Carroll Gardens mom, whose tween bookworm is a bit of a couch potato. “So now she’s saving up to get a Fitbit or another wearable for herself.”

Manhattan mom Lyss Stern, founder of the Divalysscious Moms lifestyle site, says her 8 and 11-year-old sons are wild about their Nike Fuelbands, which track activity and sync with social networks to share the data.

“They are obsessed with them, as are their friends,” says Stern, who noticed her older son Jackson and his pals texting each other screenshots of how many steps they took and the number of calories they burned.

“He is so engaged in all of it. He likes to see what he is actually doing each day,” she says. “And it makes it more fun for them to be active.”

Jaron Albert Fisch, 10, from the Upper West Side, says he and his friends also sport the FuelBand.

His mother Denise Albert, cohost of “The Moms” Sirius radio show, loves how much more active it’s made her sedentary son.

It makes it more fun for them to be active.

“Kids have a tendency to be lazy, especially New York City kids. He’s used to getting in an Uber, getting on a bus, and he doesn’t want to walk all the time,” she says. “But when he has his FuelBand, he wants to reach the goal he has set for himself.”

Research shows that more kids could use motivational tools like this. One in five New York City kindergarten children is obese, and the national childhood obesity rate has more than doubled in children and quadrupled in teens in the past 30 years. Less than three in 10 high school students are physically active for at least 60 minutes every day.

And most parents are in denial. Only 17% of mothers realize that their children are moderately or very overweight, according to a new study from the University of Limerick. Plus, few parents realize how little their children actually move around, especially on school days when they are mostly sitting in class.

“Sometimes parents don’t really know what a child is doing,” warns Dr. Nelly Maseda, a pediatrician at Montefiore Health System Grand Concourse in the Bronx. “He may choose to sit things out instead of running around at an after-school program.”

That’s where activity trackers can come in – and many retailers are wising up to the wearable trend by devising more kid-friendly devices that focus less on counting steps, and more on playing active games.

The new UNICEF Kid Power Bands coming exclusively to Target on Nov. 29 motivate kids to move by letting them earn points through activities — and the points in turn can be used to deliver food through UNICEF to hungry children around the world. The $39.99 bands come in bright colors like orange and blue, along with two special “Star Wars: Force for Change” editions.

“We’re absolutely going to try that one after the FuelBand,” says Albert. “It’s a great way to have your kids learn the benefits of being healthy while helping other people.”

The $29.99 LeapFrog LeapBand features a customizable pet pal, such as a unicorn, a monkey or a panda, that gets happier the more active a kid is. Children earn points by completing physical challenges such as walking like a crab, which can be exchanged for food and presents for their digital pet.

Six of Renee Bergeron’s 14 children, ranging in age from five to 12, use the LeapBand.

“A 5-year-old is not interested in seeing if they can take 800 steps, but they like knowing that if they engage in a certain activity, they earn rewards for their pet,” says Bergeron, 39, a Washington photographer. “This has an actual digital pet that they are taking care of, which is highly motivational for my kids.”

Plus, the LeapBand gives Bergeron a break when the rainy weather gives her kids cabin fever. “It has them do things so they’re not just bouncing off the walls and the couch and screaming,” she says. “It tells them to hop like a frog, jump like a kangaroo. I love that it gives them some way to focus their energy.”

Parents are finding more benefits to kid-friendly wearables than better behavior. Susie Felber, a writer from Weehawken, N.J. who just began working with Withings wellness brand this summer, found tracking her 8-year-old son’s vitals with her $149.99 Activité Pop tracker gave them both something to talk about.

“It was really fun looking at the graphs together and discussing that this spike in activity must be from when he had gym class. We got an awesome little snapshot of his day,” she says.

But there’s a fine line between nudging a couch potato and fat-shaming a child. In fact, research from the Rudd Center for Food Policy and Obesity at Yale University shows that making overweight or obese people feel bad about their bodies actually increases their risk of becoming or staying obese.

Dr. Maseda worries about fitness trackers being distorted from health tools into instruments of punishment. “My fear is for the child to be verbally castigated when they don’t meet [activity] goals,” she says.

And the first impulse for many kids and teens when they’ve been chastised is to comfort themselves with sugary snacks and simple carbs that can pack on more pounds.

“Don’t use [the tracker] as a way to punish the child, but use it as a way to reward the child,” she says. “Children are sponges when it comes to learning. And they really want to be healthy.”

These movers and shakers are customized for younger users.

LeapFrog LeapBand wearable device features a digital pet pal that is powered by how much a kid moves around and plays active games. $29.99 at Walmart, Best Buy, Amazon, Toys “R” Us and Target.

GeoPalz pedometer rewards points for every step a kid takes, which can be saved up and traded for athletic prizes such as Frisbees and skateboards. $9.99-$25, depending on design, at Geopalz.com.

Zamzee activity meter tracks activity and syncs to a website and app that uses games – and offers gift cards – to reward healthy behavior. Available through the CaféWell Health Optimization Platform, or sign up at zamzee.com to get your family involved.

Tips for Keeping Kids on Track

1. Don’t push it. “You can’t force your child to do this,” says Dr. Blanchard. “You can give them more options for fitness, but making a child do something that they don’t want to do sets them up for failure.

2. Make it a family affair. “We lead our kids by example. So the best way to get somebody to lose weight or to be more active is for both of the parents to buy into the process,” she says. “If you partner up with them to eat healthy or be physically fit, that creates more chances for success.”

3. Let them pick their own tracker. “If you pick it for them, it’s automatically uncool,” she warns. So show them options, and let them decide on the device and the color. “You have to get the right one if you want them to use it, so be careful of buying the black one when they wanted the purple.”

4. But don’t break the bank. A child doesn’t need a $350 Apple Watch that they’ll probably get bored with in a few weeks. “Kids lose a lot of things – and lose interest in a lot of things – so I wouldn’t invest in anything super expensive,” she says. 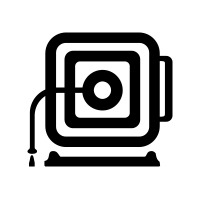 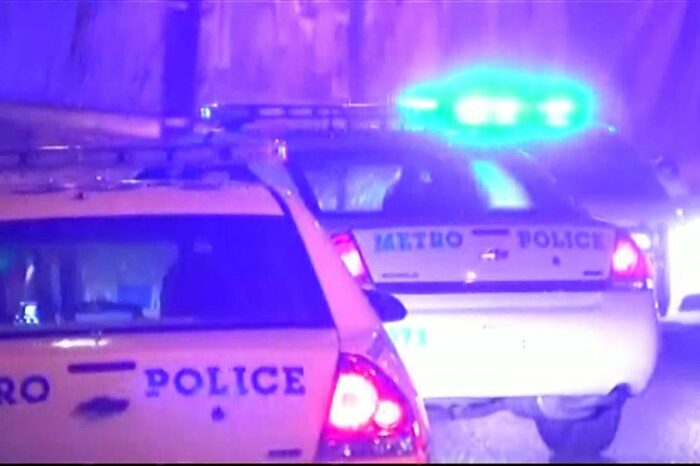